Messages From the Team

The Husband and Wife Team was asked to describe their experience at the firm using only ONE WORD...

Paralegal:
"I worked with and for The Husband & Wife Law Team for over 8 years. I love working there! Not only are they excellent attorneys who produce results, they are even better people."

Administrative Assistant:
"Everyone there is so friendly, they truly treat you like family…I miss working for them already!"

Why Join Our Team

We Make a Difference

We take pride in our work to produce the best quality experience and results for our clients and potential new clients.

Whether it's a night out bowling, a family carnival or a surprise comedian showing up during your lunch hour… we know how to have fun!

We are not just another personal injury law firm. As a team, we not only deliver an exceptional experience to our clients but we help to change lives. 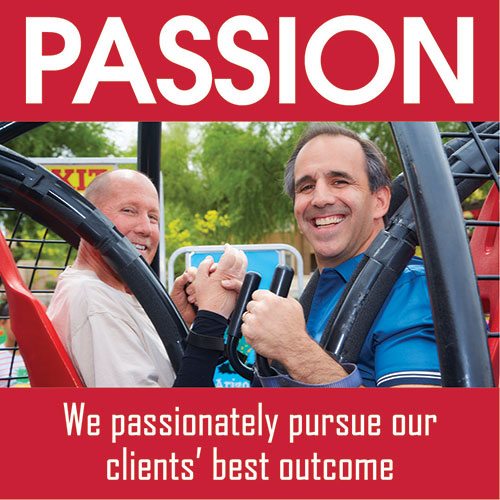 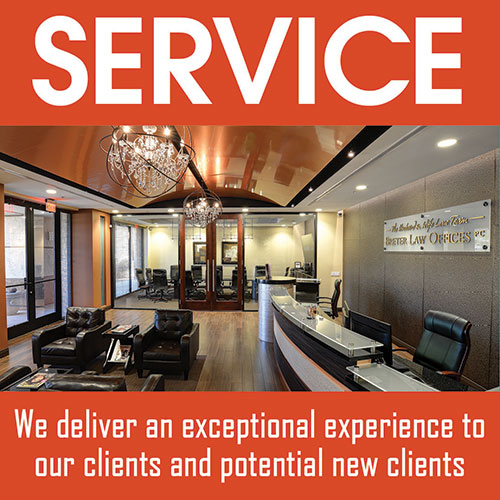 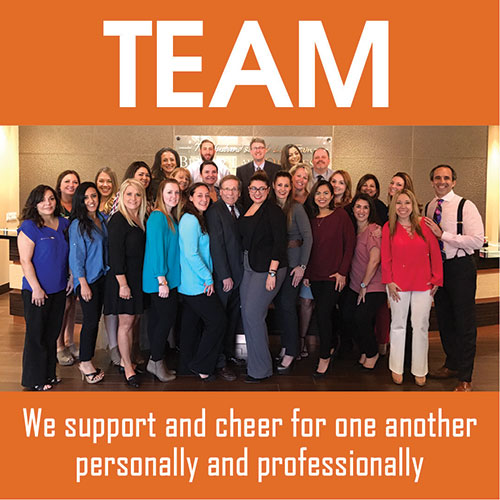 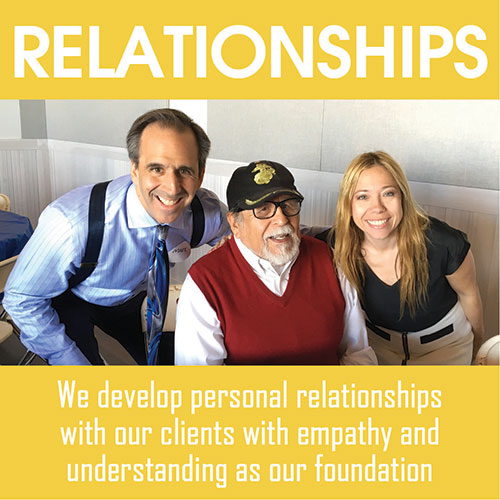 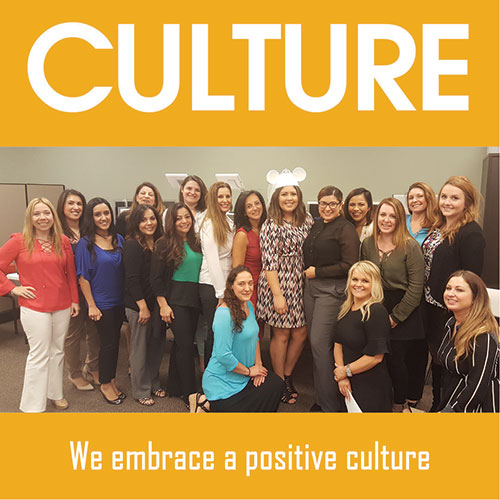 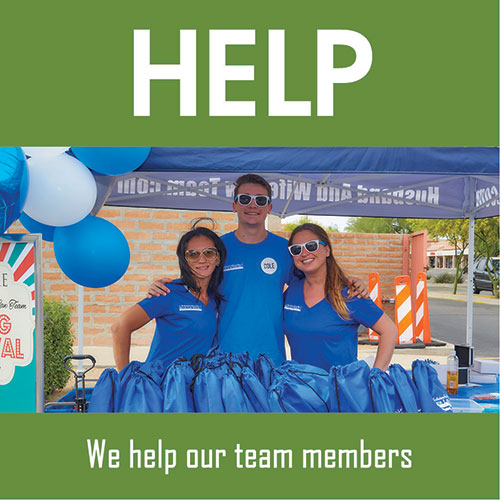 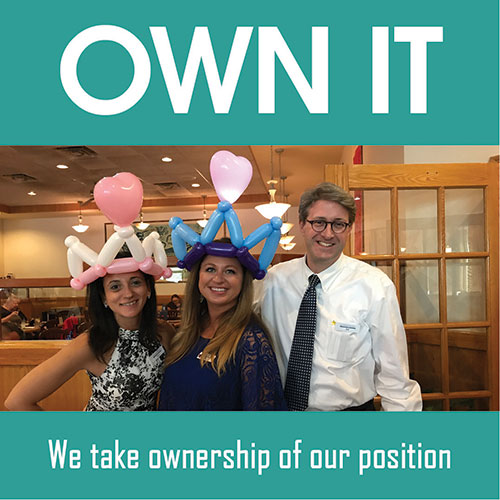 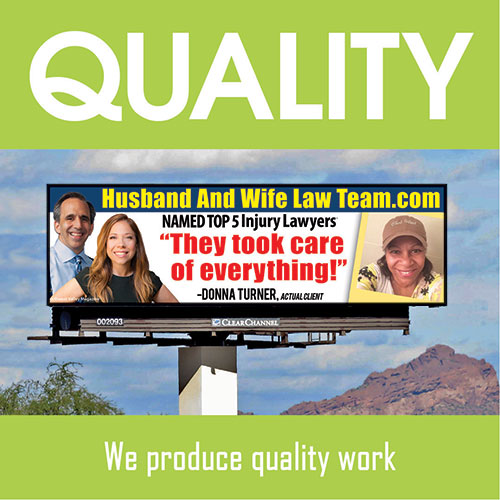 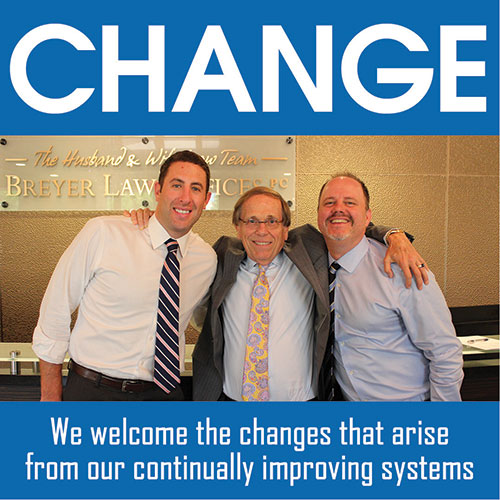 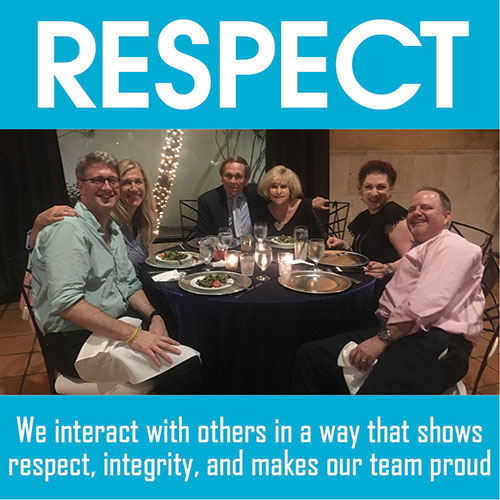